WiFi Extenders 101: How They Work and Why You Need One 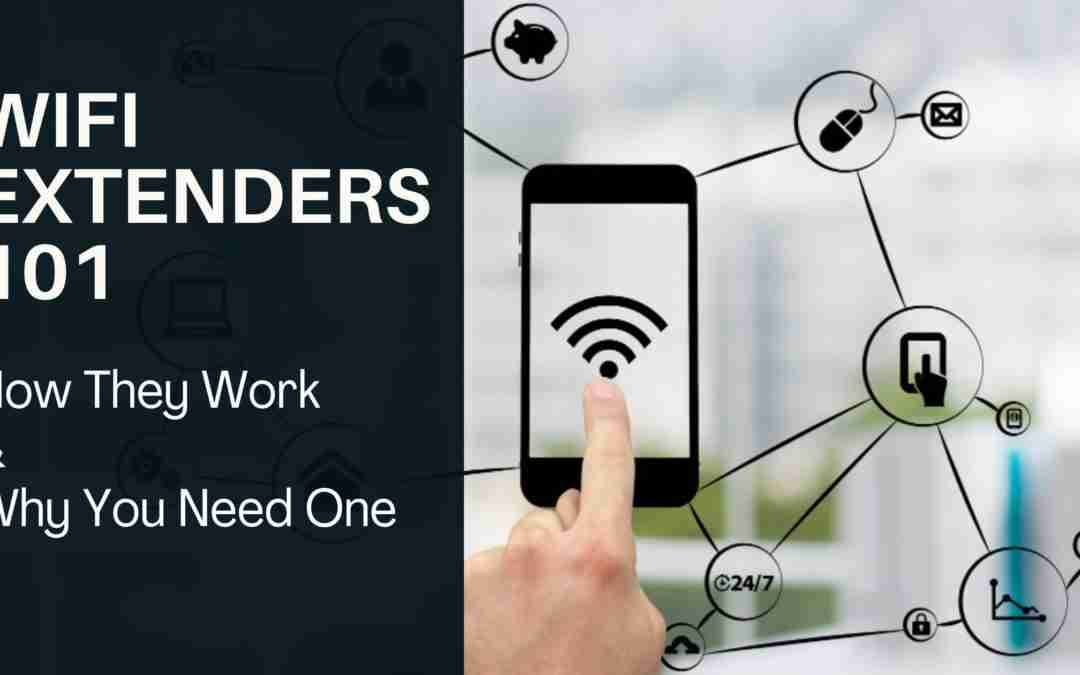 A WiFi extender, also known as an access point or repeater, boosts the range of your wireless router. Using one with your router can effectively double or even triple your home’s WiFi coverage, giving you a fast and dependable connection no matter where you are in your home.

Let’s take a look at some of the most popular WiFi extenders out there and how they work.

What is a WiFi extender?

In order to understand how a WiFi extender works, it’s important to understand what WiFi is. WiFi is one of the most popular methods of connecting devices to the internet. It operates on radio waves in the unlicensed spectrum at 2.4GHz (gigahertz).

This means that many WiFi signals can be on at once without interfering with each other. This frequency makes them easy to block or disrupt which is why you need a wifi extender in your home or office. A wifi extender takes a signal from your router, amplifies it, then sends it out over a wider area so that more devices can use it.

Mesh networking systems, on the other hand, are standalone networks that can be managed independently of any other system in your home and can connect with each other wirelessly. These systems often provide stronger signals than WiFi extenders and come in kits, meaning you only need one to cover every corner of your home – no matter how large it is!

Before we dive into the types of WiFi extenders available, it’s important to know what to look for in a WiFi extender. Like any other electronic device, there are certain specifications you should be aware of when shopping. Here are three things you should consider before making a purchase:

Where to Place Your WiFi Extender

Also, be mindful of where you have other wireless devices in use at home or work. If there are too many devices using the same channel, or if these wireless devices are too close together, then this can weaken the signal for all of them.

So make sure you’re only using one WiFi device per channel when possible and that you’re keeping these devices away from each other.